Wine faults..... not wine vault......are when wine becomes bad for one reason or another. Sometimes it's just that the wine has lived beyond its age. Other times, it's because it was improperly stored, or the cork began to break down and the wine has over-oxidized. Here are some things to know if you are at a restaurant, order a bottle of wine, and it tastes awful....

Let me preface this by saying.... if you are going to spend $100s or even $1000s on a bottle of wine, at least have an idea of what you are ordering. There is some etiquette involved here. If you are used to drinking sweet dessert wine, then you go and order a 2010 Cheval Blanc which is a dry Merlot worth $500, then you decide you don't like it, please have the restaurant owner or sommelier taste it prior to disregarding it. You may not "like" the expensive wine you chose, but you should be responsible for paying for it, if it tastes like it should. Don't be "that guy". If you like dry red wines, then you would certainly LOVE that wine. It's 2000 vintage premier Grand Cru can fetch a whopping $12,000.

Wine with a fault can have many characteristics: mold, vinegar, barnyard, cork, etc..... here is the scoop on bad wine..... 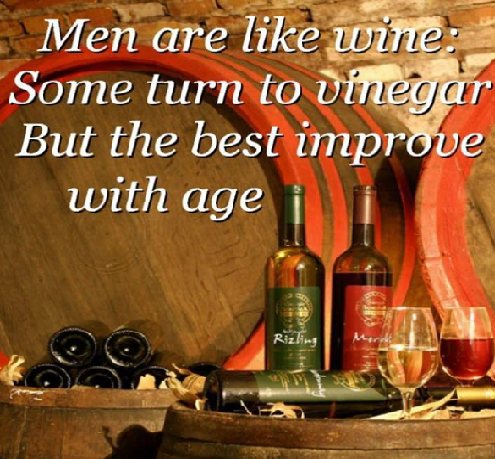 All wines have a minuscule presence of acetic acid, which is created by the common yeast strain in wine. At small levels in wine it’s undetectable. Once the levels rise it starts to give off a balsamic note. The wine has a fault if you catch a whiff of nail polish remover or vinegar. This is the product of acetic acid and ethyl acetate. 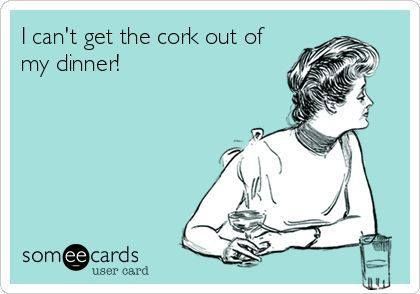 There is a compound sometimes found in corks formally known as 2,4,6-trichloroanisole or TCA for short, that essentially strips wine of its flavor. Cork makers will say this happens less than 1% of the time, but in 2005, there was a blind taste testing of 2500 bottles of wine for Wine Enthusiast, that found this number closer to 7%. If your wine smells a bit funky, like moldy basement and wet dog,  and also seems to lack fruit flavors, chances are it’s corked. 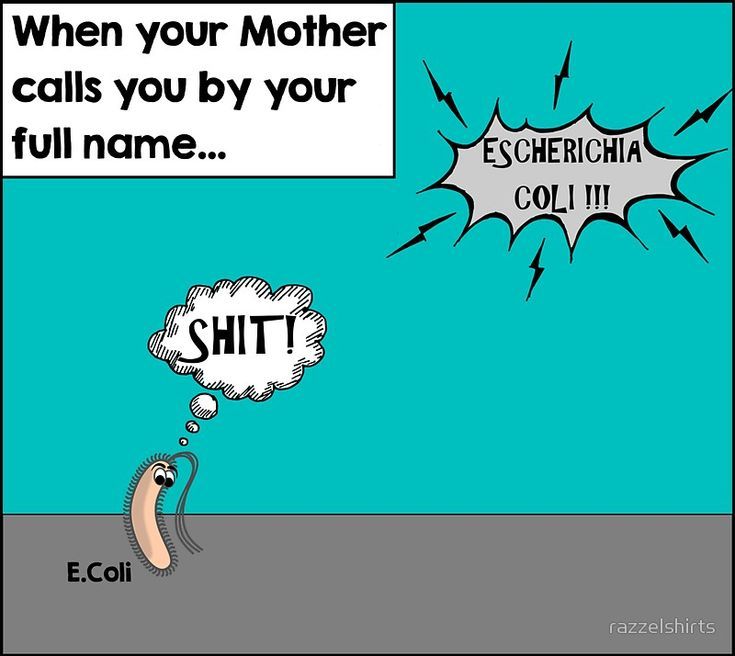 Brettanomyces is a yeast strain made of 4-ethyl phenol and 4-ethyl guaiacol. It's been described as aromas of Band-Aid, wet leather, or barnyard. This is something that often occurs with Old World wines from Europe. New World wines have cleaner, more modern ways of making wine and are less likely to be affected by this. 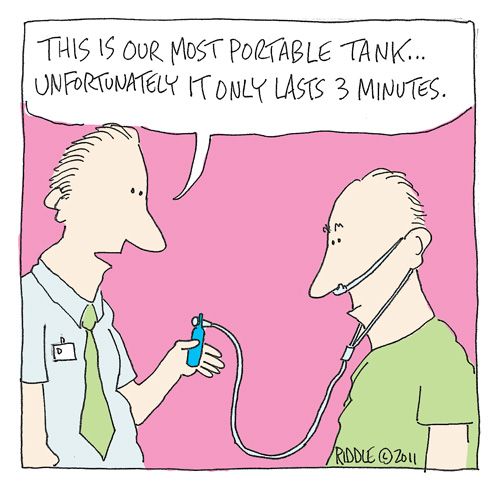 The most common wine fault..... Over-exposure of wine to oxygen will certainly spoil it. It will often have aromas of cooked fruit, nuts, or burnt marshmallow. Visually, young red wines show premature browning on the edge and whites will become a tawny yellow or brown shade. This is a normal occurrence in an old wine. It's expected to happen. So it makes sense in a 20-year-old bottle of Chardonnay, but not in a 5-year-old vintage. It's the same principle as leaving an apple out after you've cut it. It will start to brown with oxidation. An aged or over-oxidized red wine will turn brick-red, while a white will turn dark yellow or brown. 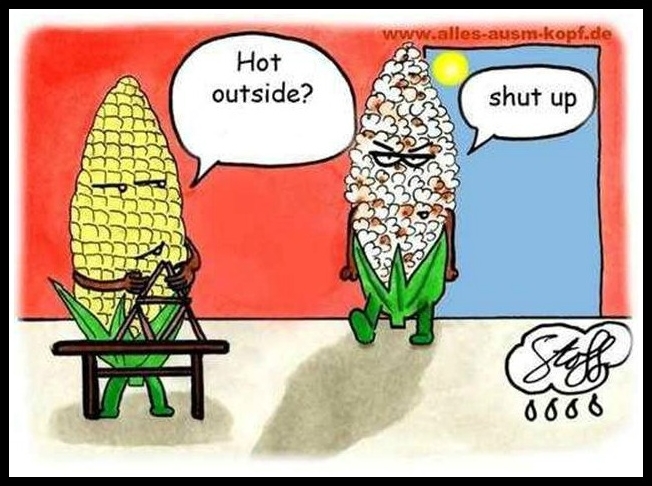 This can occur during travel. Delivery trucks in the summer months can reach temperatures greater than 130 degrees Fahrenheit. If the cork has started to exit the bottle, chances are, it's been heated. The wine will taste like cooked fruit or jam. It's always good to note the position of a wine cork. It should be fully in the bottleneck, just slightly less than even with the opening. 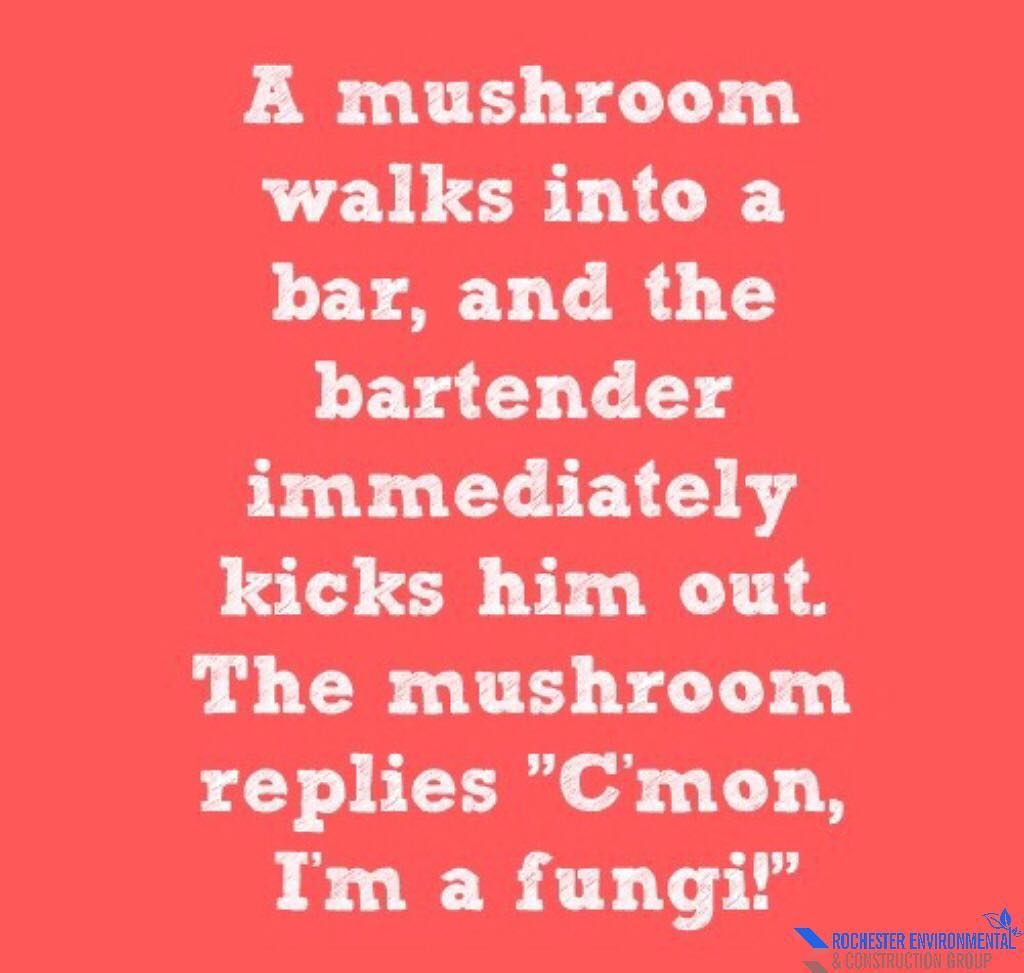 This is typically the result of lack of hygiene while making the wine. The molecules responsible for this are usually produced by microorganisms in the vats or barrels.  It will smell and taste moldy.

Well.... I hope this gave a little insight to the faults that can occur with wine, and remember, if you get a bad bottle of wine, politely send it back and explain why......."it's beyond its age and has notes of vinegar, or barnyard, or mold......". No one will fault you for sending back a bad bottle of wine. Remember they want you to come back and they also want to make sure they don't serve a bad batch to their other customers.