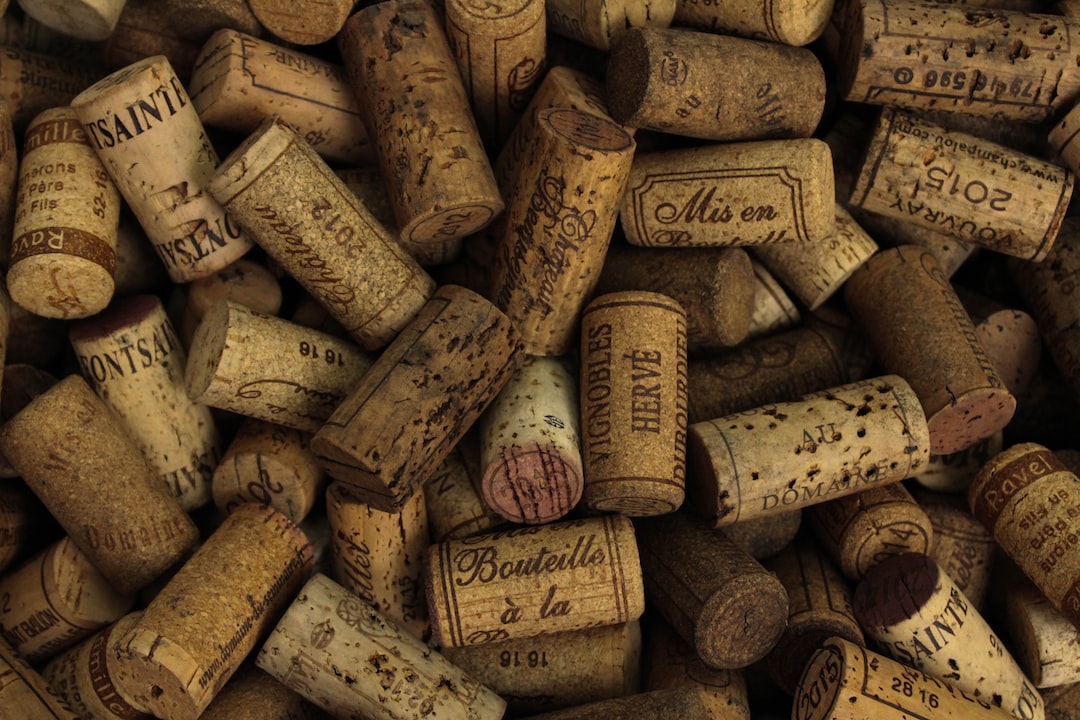 Ever wonder where the idea for the wine cork came from? Up until the mid-17th century, wine bottles were sealed with clay, fabric, wax, and leather. Glass became more commonly used, but would often fracture and break into the bottle, as those closures were often difficult to remove. At that time, each glass stopper had to be handmade, just like the bottles, to ensure a proper seal.

Cork has been used since 3000 BC and was found in artifacts sealing ancient Egyptian jars. It comes from the a type of oak tree, called Quercus suber. The trees aren't ready for cork production until they are between 15-25 years of age. Once grown, the bark is stripped in a way that prevents damage to the trees. Regrowth is allowed and the tree can be re-stripped at a later time. Harvesting today is a very organized process, allowing for alternating of trees over the years to prevent damage. Western Europe and North Africa hold the majority of these trees. There are 5.4 million acres of Quercus suber forests, over half of which reside in Spain and Portugal. Cork has a honeycomb-type cellular structure. It is composed of dead cells that form on the outside of the tree. These trees can produce cork for an average of 125 years. The cellular makeup of the cork allows it to easily compress into a bottle and will expand to form a tight seal. It's a water impermeable structure that is highly buoyant. There are tiny pores that will allow minuscule amounts of air into the bottle, allowing for transformation of the wine over time. This makes the cork the best choice for age-worthy wines.  The only negatives I can describe for cork is that they are fragile and can crumble with age, or if they are exposed to certain fungal species that comes into contact with chlorine during the manufacturing process, the material can impart a negative aroma to the wine. The term "corked wine" refers to this phenomenon. 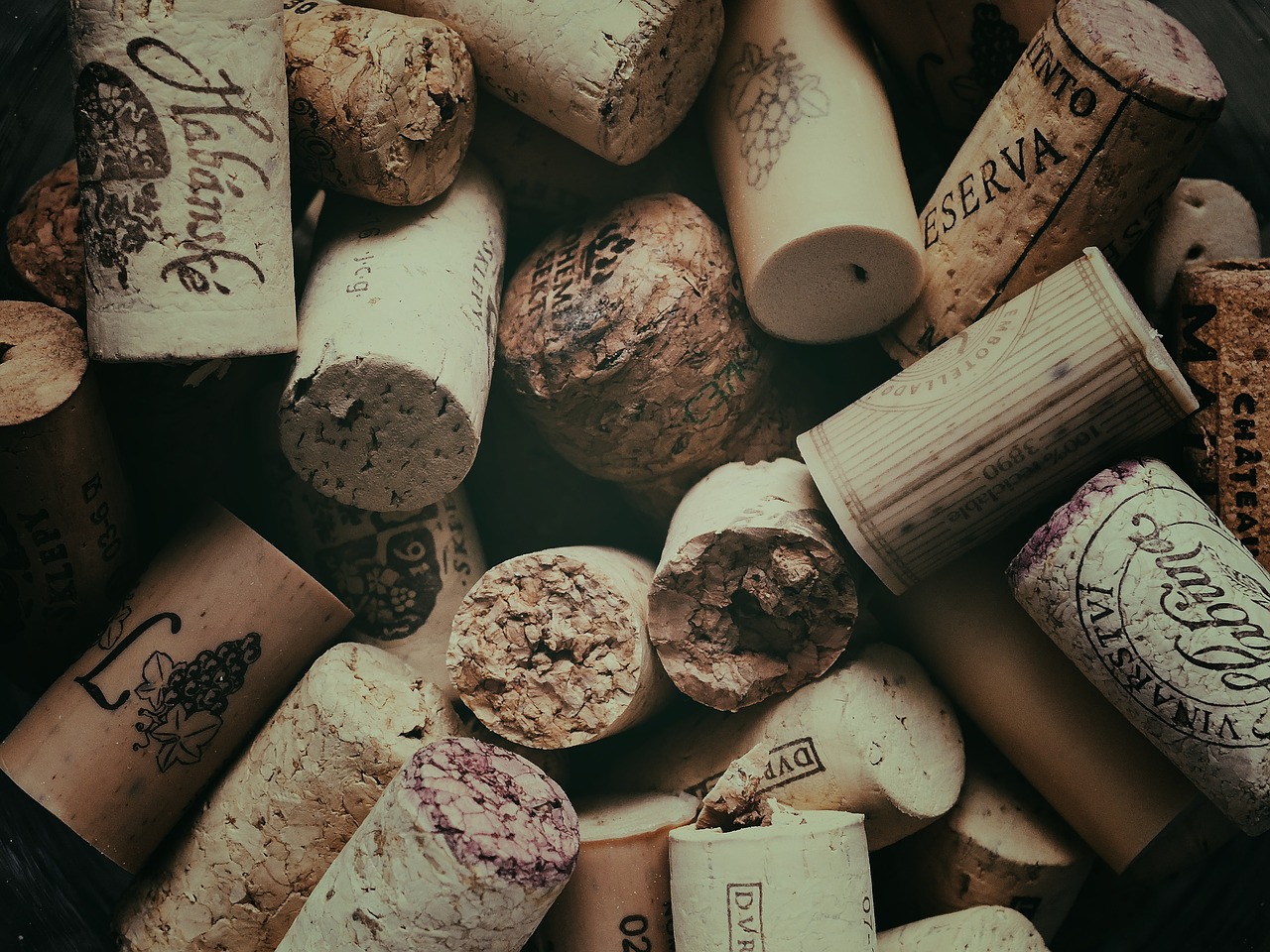 In recent years, wine makers have started using other closure techniques for their wine bottles, such as screw-caps and synthetic closure material. While the authentic cork is a time-honored tradition, it no longer indicates a quality wine. For example, Australia has widely been utilizing the screw caps. The majority of the award winning Penfolds's red wines (some of which cost more than $100+) have screw cap tops in place.  Most of the caps are aluminum based and the decision to use cap versus cork is widely debated. From a chemical perspective, the cork, with its pores, allows for slow oxidation over time, whereas, not allowing any oxygen to come into contact with the wine, does the exact opposite. This becomes a reductive process and happens when the normal sulfides that are produced by yeast during the fermentation process, aren't allowed to dissipate with oxygen exposure. If the concentration of the sulfides become too high, you will have an aroma of rotten-eggs. This doesn't seem to be much of an issue, as the wines would have to be perfectly sealed without any oxygen contact at all, for this to happen. Winemakers are aware of this process and adjust for the bottling. The pros to the screw cap are affordability, ease of opening the bottle, and consistency of the wine due to less oxygen interaction. There is also no worry about the possibility of a bad cork. 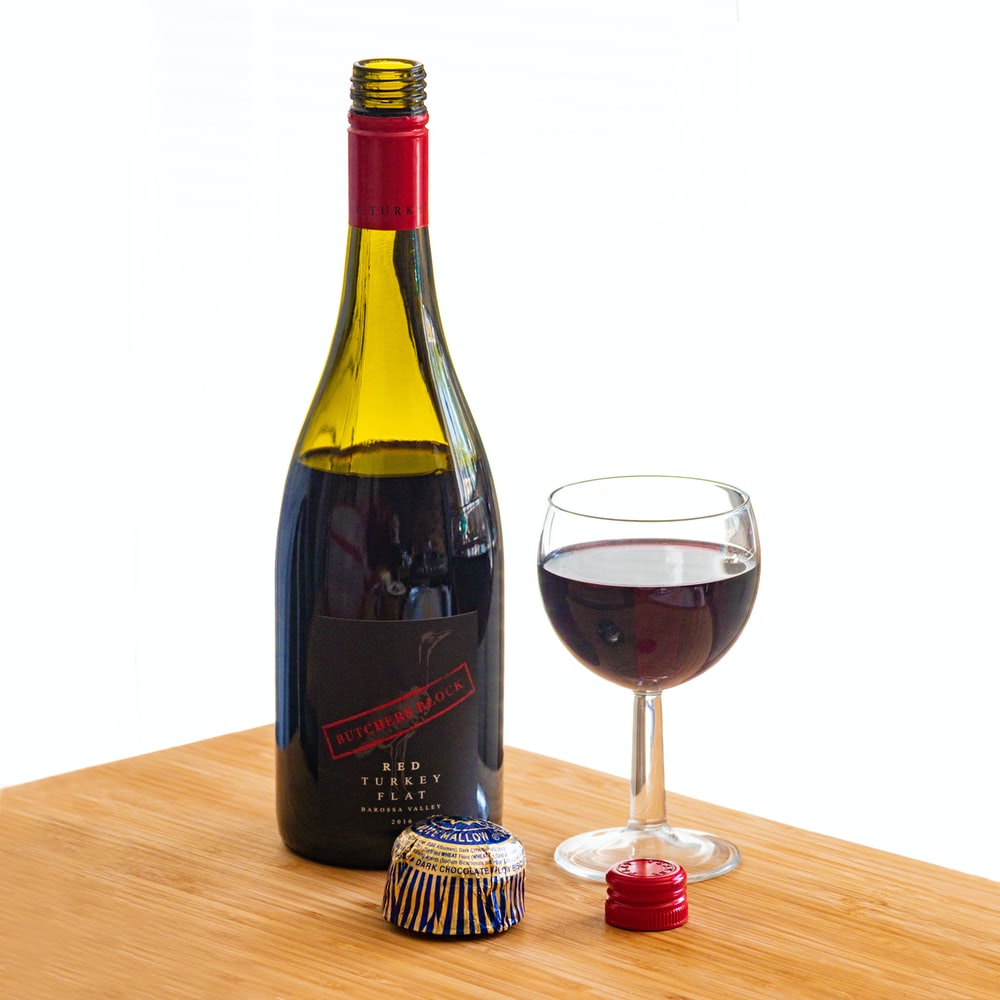 The synthetic cork, while it can be affordable, can often impart a chemical odor that may change the aroma of the wine. These closures can also be difficult to open and reseal, as they are not as easily manipulated as a cork. But again, there are still quality wines using this method.

While the majority of wine makers (up to 80%) still prefer to use cork, it's also important to know that these closures are all still widely debated as to which is best. So, in closing, don't judge a wine by it's closure device!  Happy Wine Wednesday!!